The new feature makes it much easier to make hot fixes and other small changes whilst working on larger ongoing major feature development.

Bubble also made some big changes to pricing, increasing the prices of some of the most popular tiers.  Paid plans now start at $29/month on an annual plan, up from $16/month.

Plans now scale right the way up to $529 for the production plan. 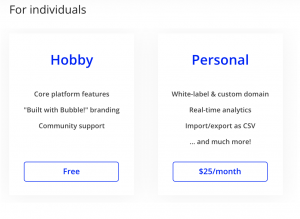 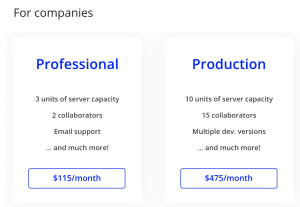 Changes to pricing were only to be made to new customers, with existing customer’s pricing remaining unchanged.

However, the changes were met with some disappointment from the Bubble community, despite the free usage tier also remaining unchanged.

Josh Haas, a founder at Bubble said in response to criticism on their community forum…

We want to be really clear: we care a LOT about not throwing you under the bus. We completely understand that people are betting their passions on us, and that you are relying on an implicit promise from us to do the right thing to let you continue to be successful.

In response to community feedback, Bubble have made some key changes to their recent pricing changes… 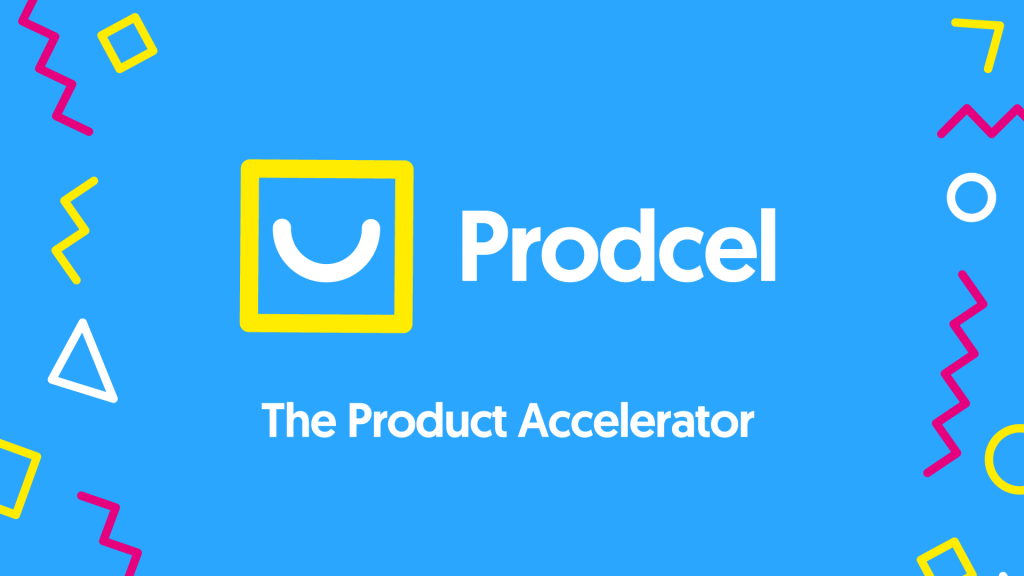 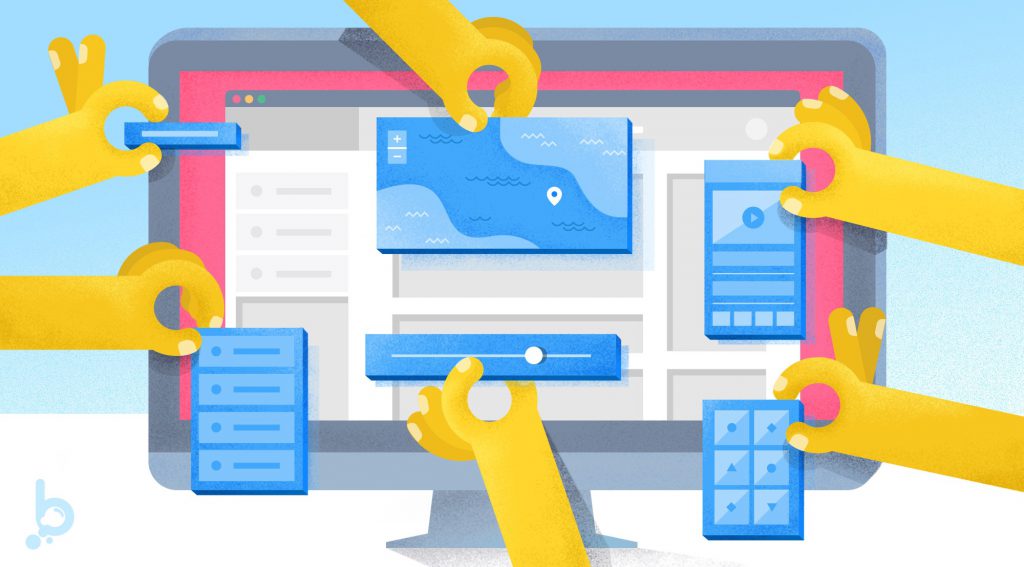 The rise of the No Code Development Agency 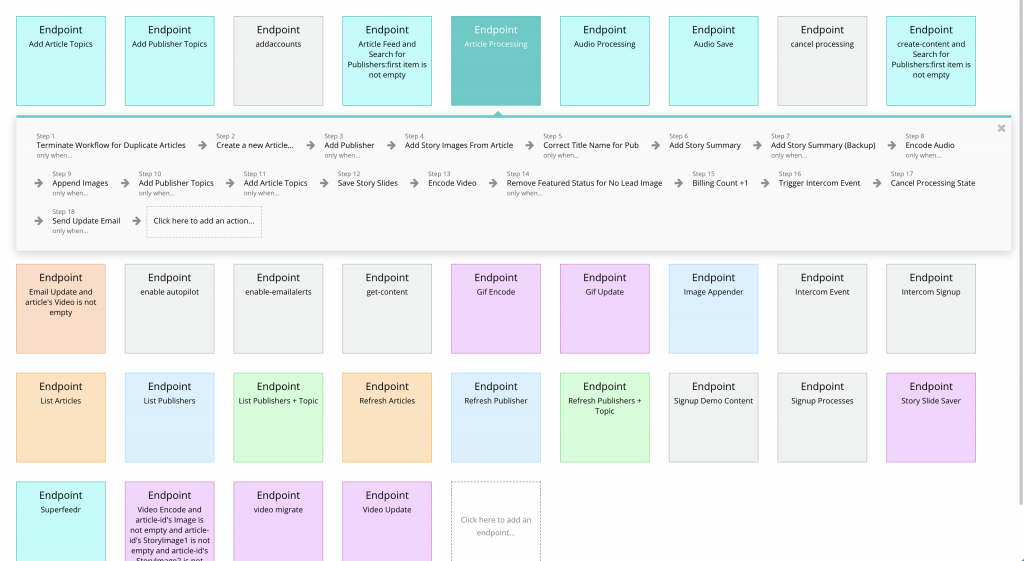 Building an advanced web app with No Code.